T4 is a role in UWSC (UW Terraway). Typically done as mesmer, although slower but also possible to perform as Elementalist or Ranger.

Because the T4's entire job is done together with the T3, they are together known as "duos".

At Dhuum, the T4 dies and returns as a ghost to fill Dhuum's Rest and kill Dhuum.

Empathy can be replaced for:

Your job is to kill offtargets on the right side of the ball (mainly Nightmares). You only need to get them under 90% hp, eoe will finish them off.

After you are done damaing whatever needs to be killed outside of the ball, you can help spike the mainball by targeting only the graspings. That way your and the spikers damage wont cancel one another.

When the ball is dead start moving out of chamber. Switch to your staff so your Ebon Escape has a chance to recharge faster.

You will serve as a target for the T3 and T2 to jump off of. If you have enough energy you can cast obsidian flesh already at the 1st spot, if not, do it on the next one.

Use spots as shown on the screenshots below. 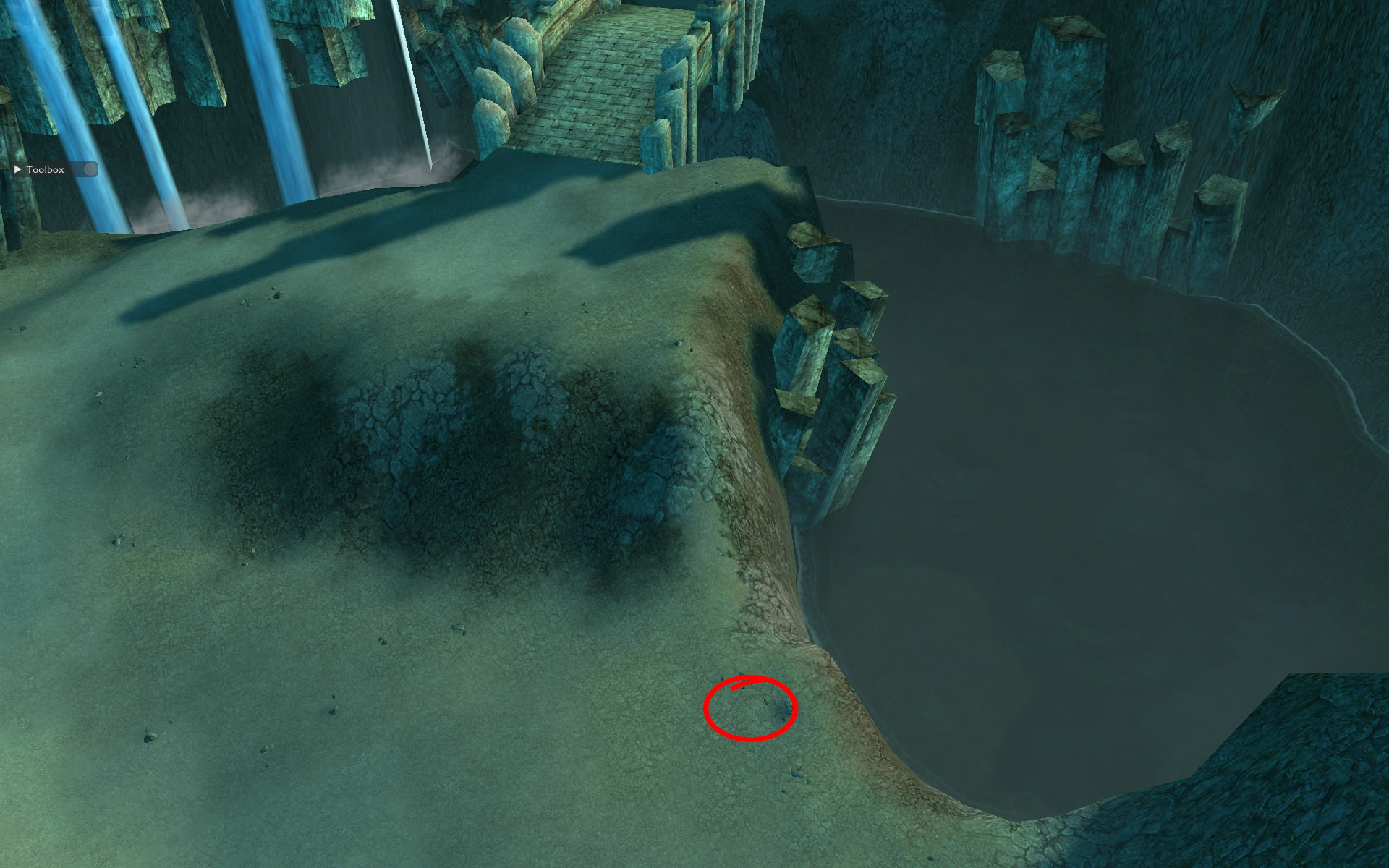 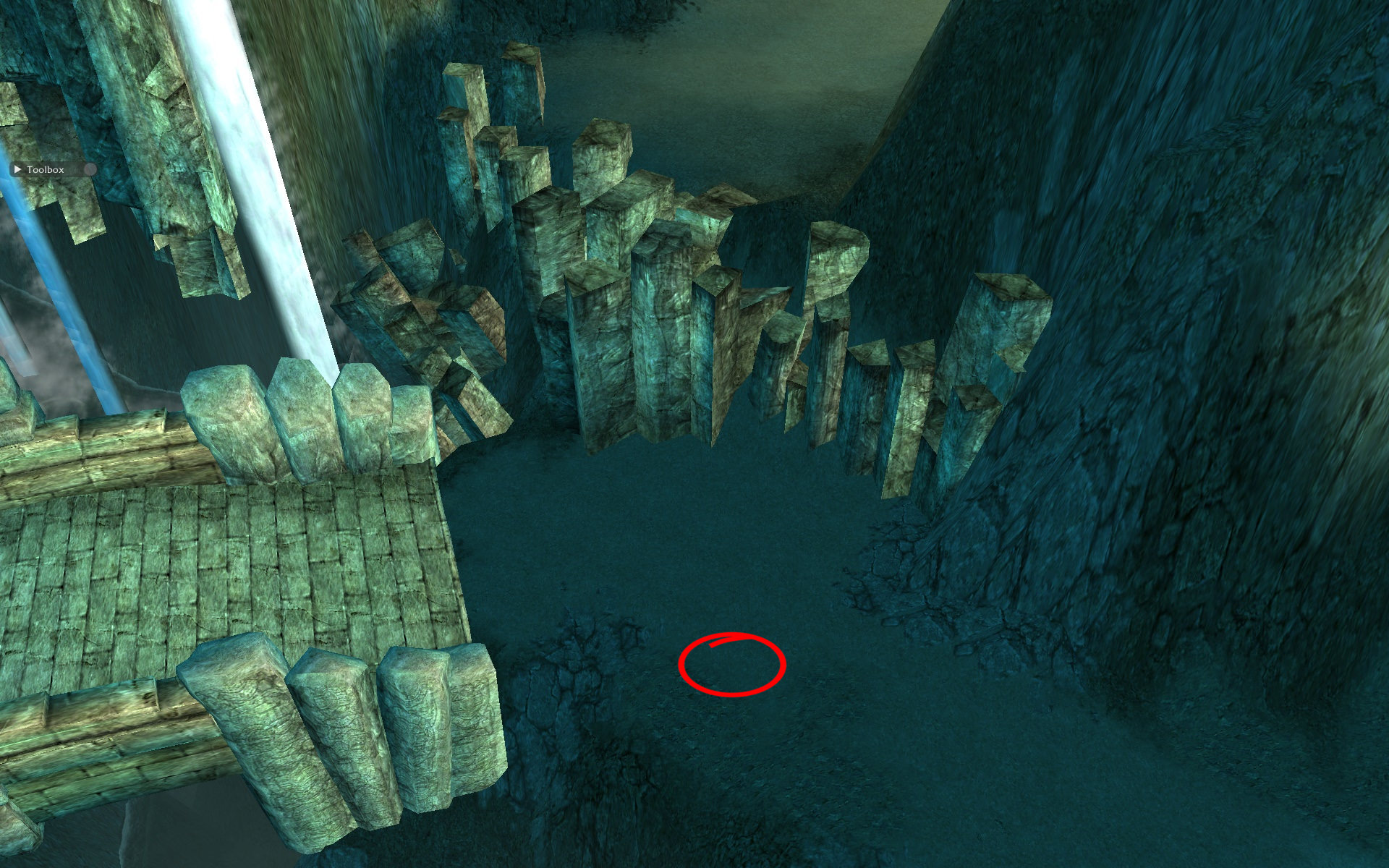 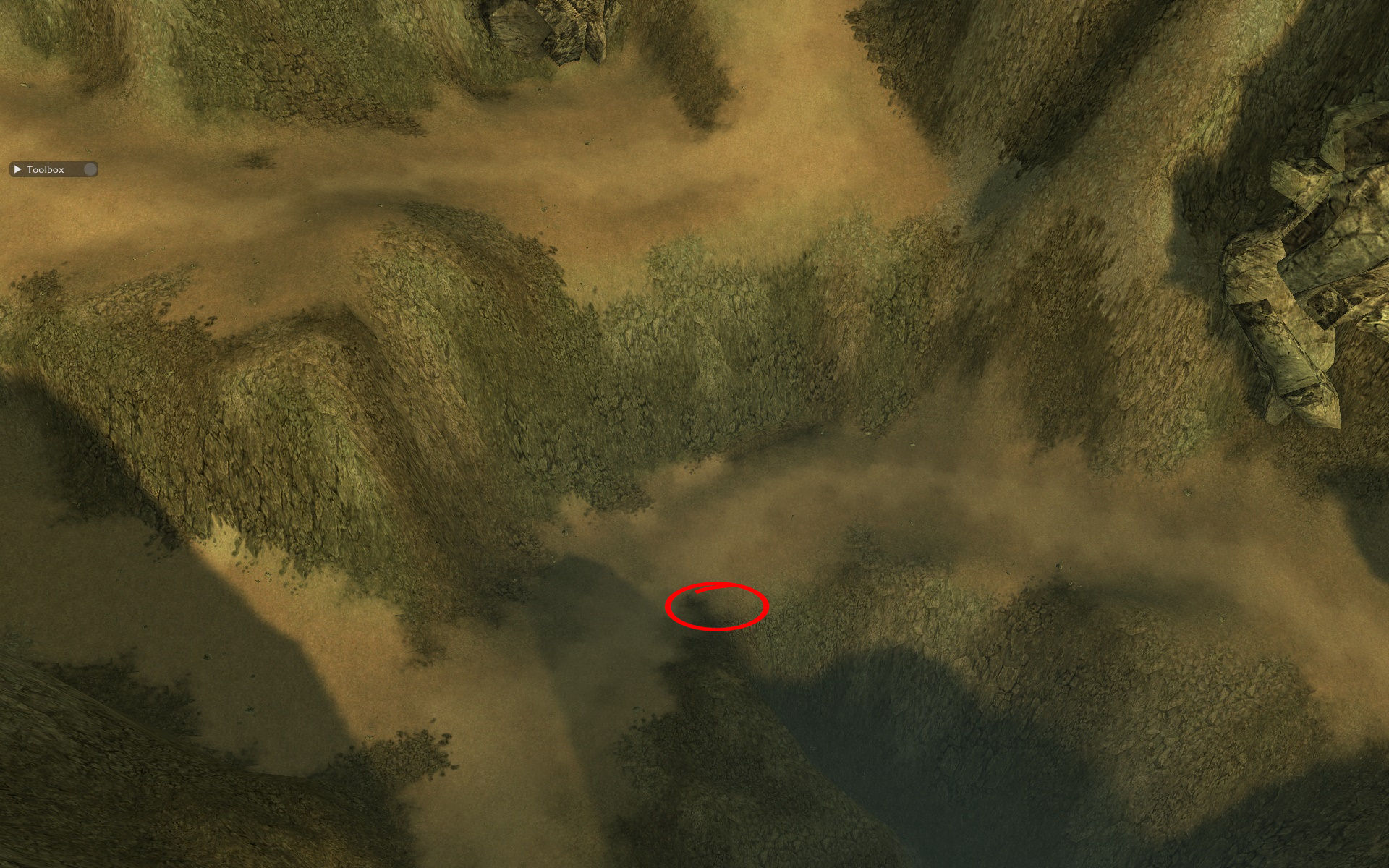 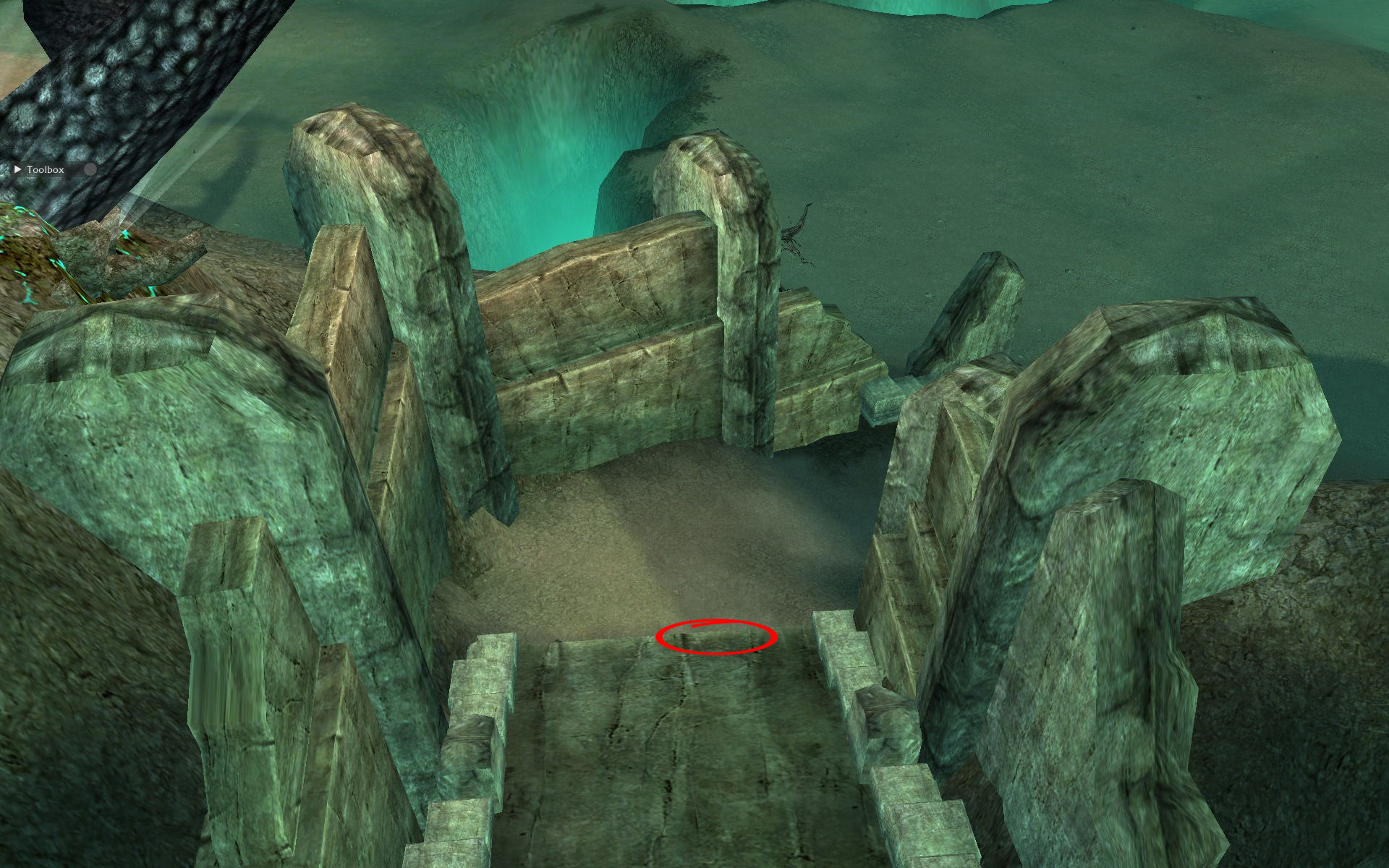 After the T3 jumps to the soul in the pits tunnel, ee to him and use Obsidian flesh and your energy management skills (Stone Striker + Mantra of Earth) 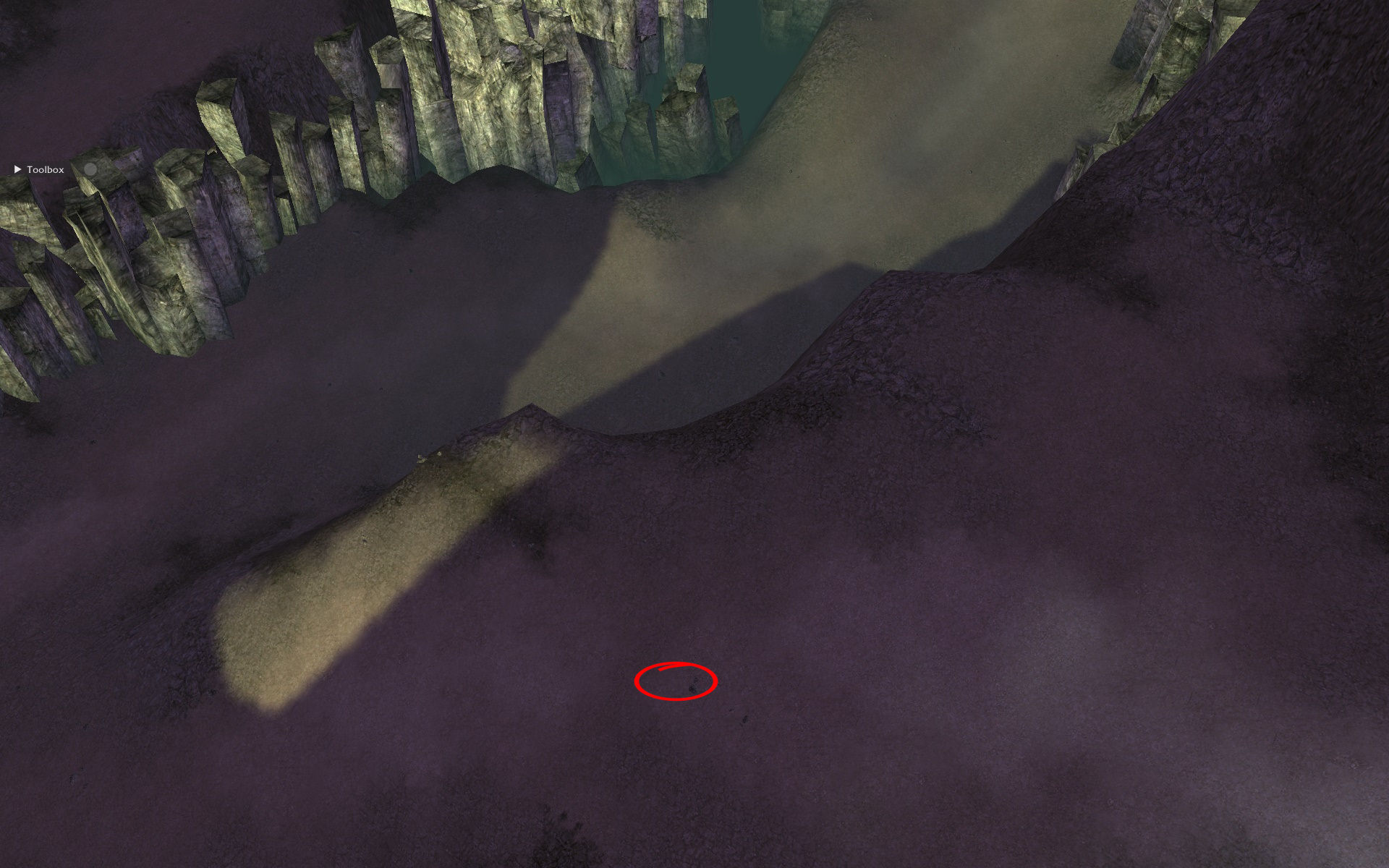 Use them again before jumping up on the bridge.

Run through the skeles to the bottom of Pits monument. The only thing you have to kill at this point is the bottom group. It consists of 3 or 4 random enemies (collectors/treshers). Here is a complete list of all possible bottom group spawns:

In order to kill them efficiently you have to quickly recognise what spawn it is. That will help you choose the best way of killing them.

After that is done move up and carefully walk into the spot in front of the monument. 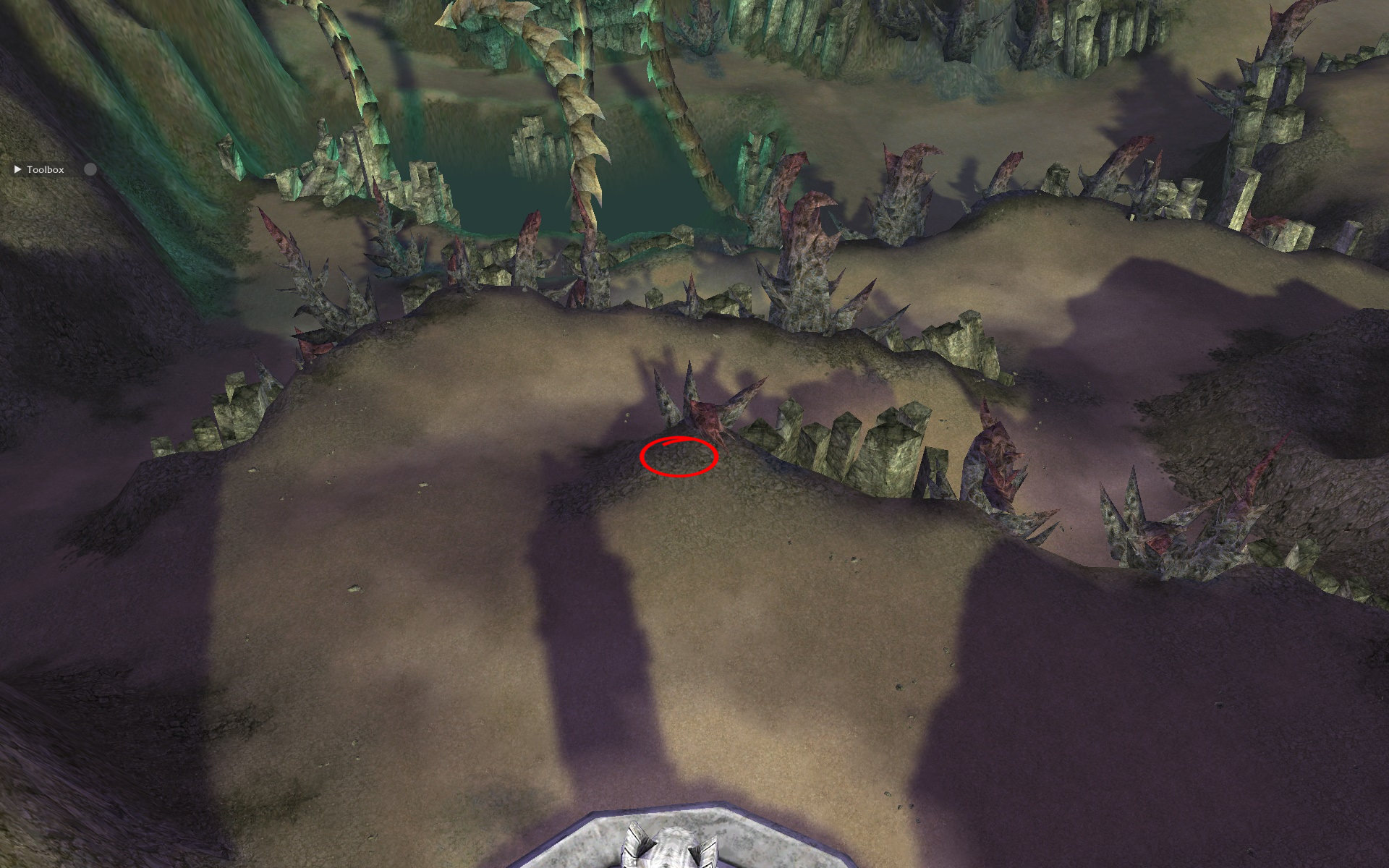 Depending on if you have any collectors following you from the bottom of the monument you will have to wait for them to catch up first (that happens only if you use Variant II). Lightly touch the group of enemies in the back with your bubble aggro. 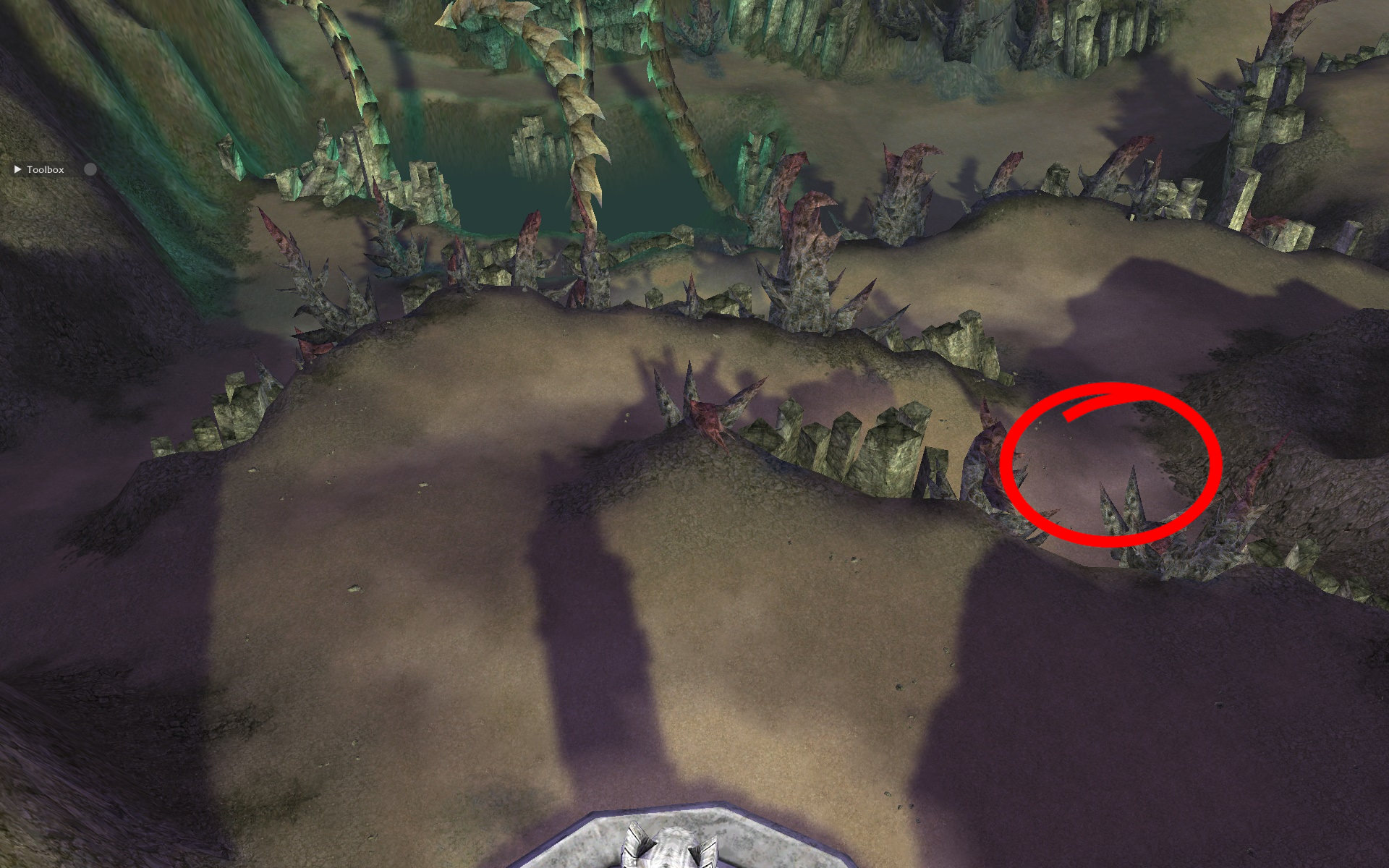 That forces all the collectors from that group to walk into your wallblock. While you are waiting for them to do that, empathy and put a set of wastrels on the lonely tresher on the right. Right after that quickly kill the collector ball. Next, take care of the leftover treshers in the back. Kill 2 of the attacking Terrorwebs and put empathy and a set of wastrels on the leftover one. While hes slowly dying finish the main tresher ball. 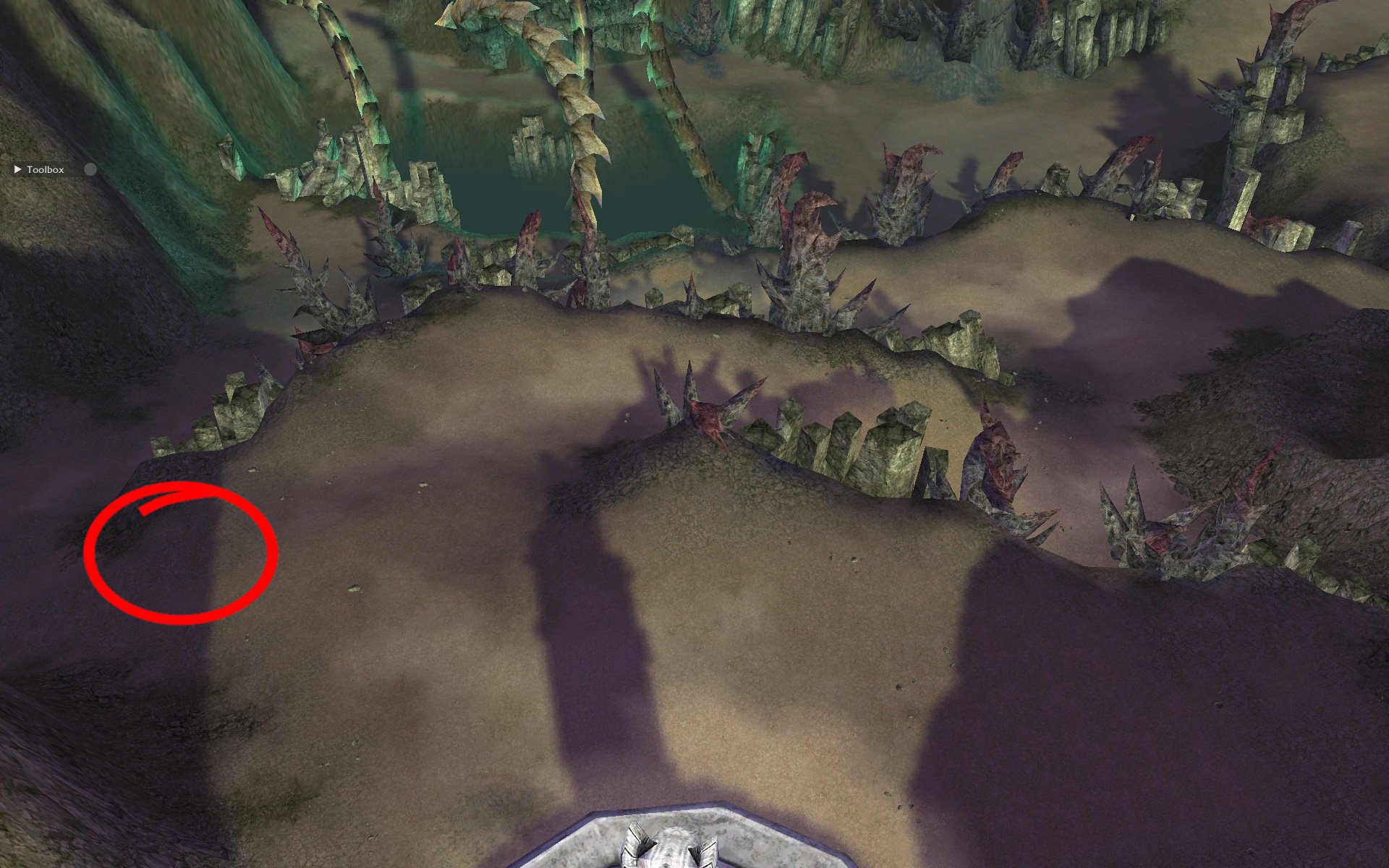 If its messy you can adjust it by taking a step or two back away from them.

Let your T3 know when you are ready to take the quest.

If you get any skeles in the quest, I suggest you go to the safespot to make it easier, just make sure that you have the 2 Threshers from the hill aggroed so you won't run out of energy. In the safespot pick your targets carefully and if only 1 Terrorweb is within Wastrel range of the skeles only target that one. When you get out of the safespot be aware of the bridge skele since he can and will kill you if you're not careful. For the last spawn there are again, 2 ways to kill it. I just see if they're all within Wastrel range, I don't even bother to use sliver but if they're not, I'm going to Sliver 1 down and Wastrel the 2 others. After the last spawn is dead EE down to the T3 who should already be waiting for you and make your way to Plains.

Please don't run around like a headless chicken when killing the Pitside Skele. Just relax, cast your enchantments and SIDEWALK next to the Skele. Wastrel the wailings and not the skele. Now your T3 wants you to pop mindblades for the glitch, you got 2 options : Sliver the rider with wailings (wastrells them too) then kill the dryder ball after. Pull one (or 2) dryders on rider and wastrel them, keep wailings for lasts dryders.

Now you just pull the bosses and kill them, if the patrol is coming make sure to aggro them cast a few set of wastrels before trying to cast Obby Flesh.